Like the smartphone market which is heavily saturated with great specs and price the smartwatch industry is also following the pattern. Today I have to talk about the Uwear U11S which has been released recently in China. The price, specs and features go hand in hand without any compromising the overall performance. So in this article I will review the Uwear U11S in details along with some pros and cons.

Below are the lists of Uwear U11S 3G Smartwatch Phone advantages and disadvantages review which can be also be considered as pros and cons along with problems and issues. 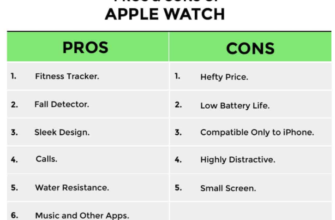