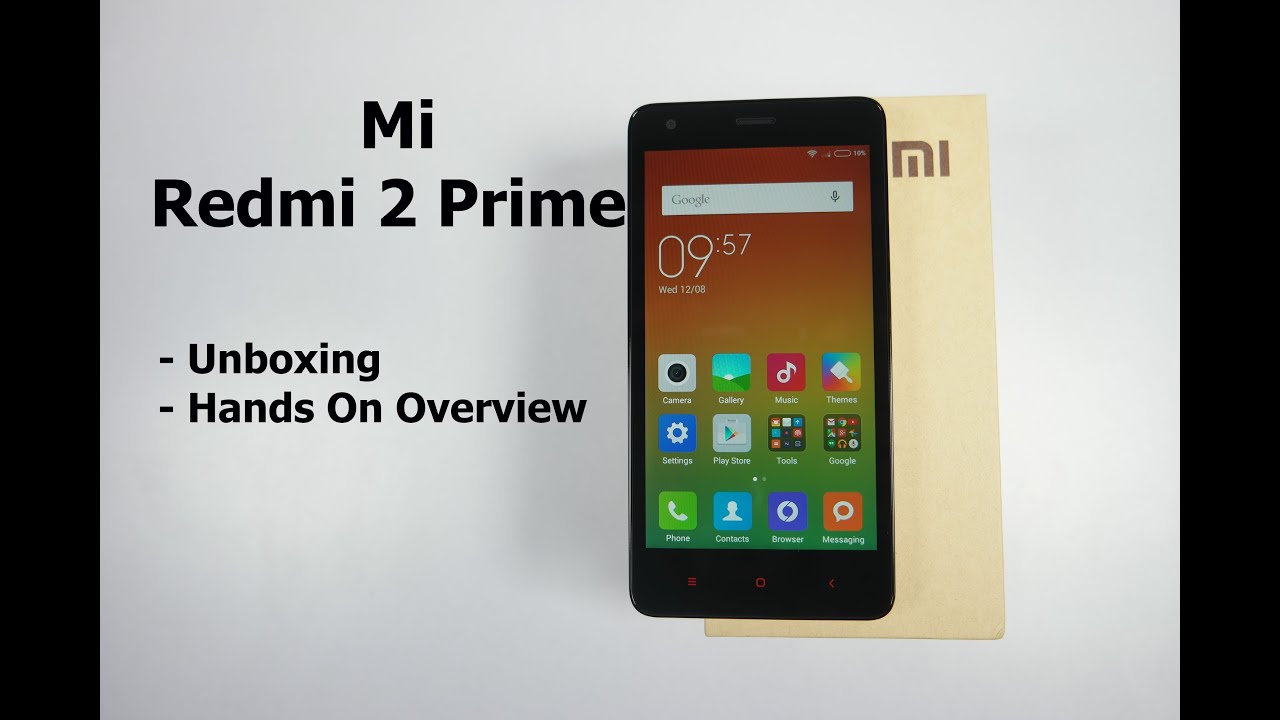 I’m an iOS guy, truthfully. The following review is of an Android phone from an iOS user’s perspective, so expect it to be a little critical! (Or really? Read on.)

After losing my iPhone, I had to pick up a replacement phone that’d do all the same functions for a fraction of the cost. I wanted a phone that was priced under $200 and yet was good enough to live through the life of a techie. Xiaomi is making a lot of noise in the Indian market. It is already an established brand in the Chinese smartphone market, and with its new manufacturing facility in India, it is growing very fast. Xiaomi’s advantage is its insanely cheap pricing