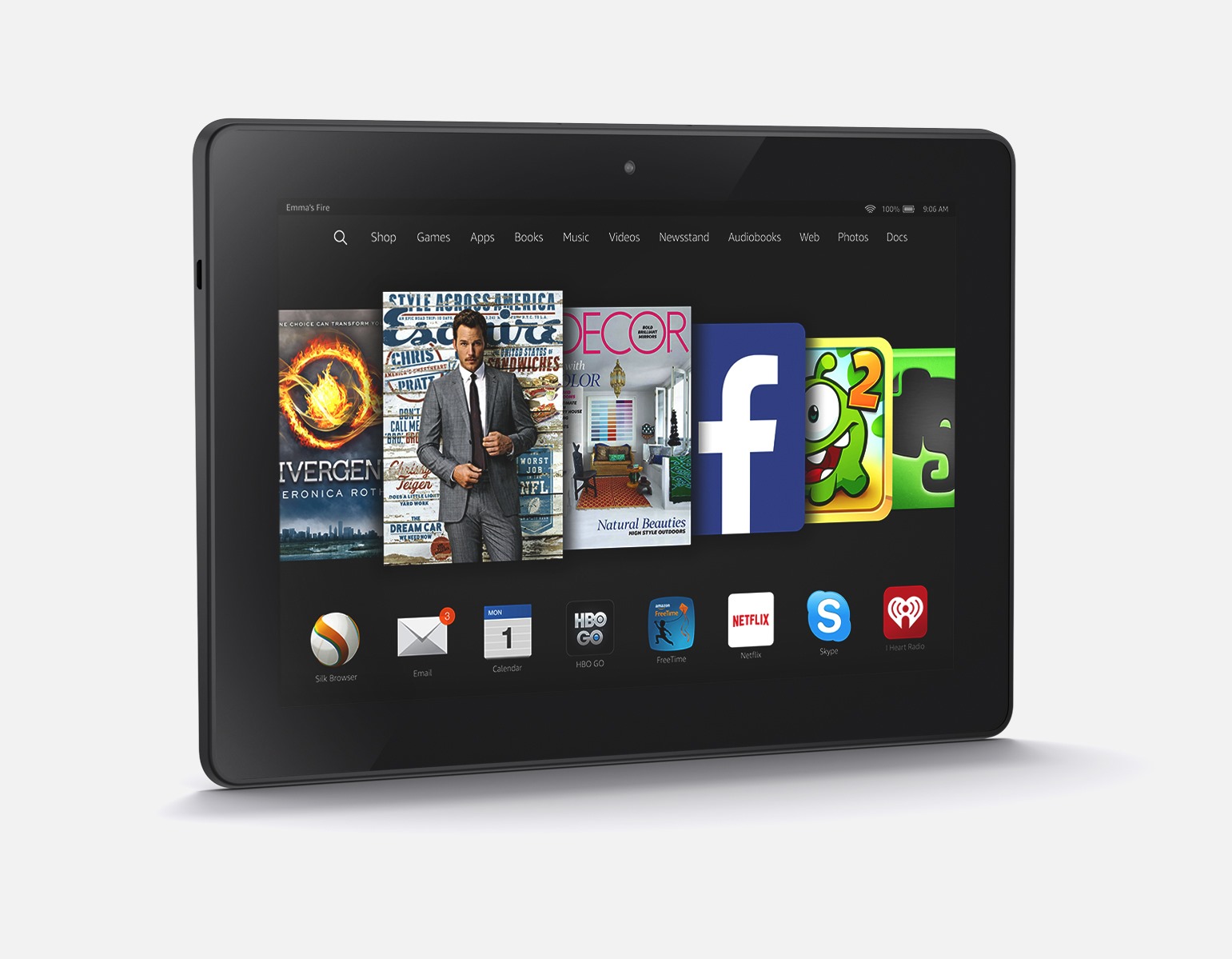 For example, some of the reviewers have complained about the battery life of the unit. These individuals have found that the battery does not last long enough for their liking, however, it seems that most of the customers have been impressed with the amount of time that the device can be used between charges. Fortunately battery life can be improved if the Wi-Fi capability of the unit is turned off and if the auto-brightness feature is utilized.

A common complaint made by those who have purchased the device is that it does not support as many apps as the iPad. While the apps available are indeed limited, it seems that the customers have been able to find a lot of useful apps and games, which have led to their satisfaction.

Other negative reviews have been made for the fact that there is no ‘fully-charged’ light that alerts the user when the device has finished charging, and for the lack of a rear-facing camera on the unit.

While some users have left negative reviews, it is clear that the majority of the customer feedback has been positive and that the Kindle Fire HD 8.9” possesses many impressive features.

A lot of positive comments have been made for the unit’s size and design. The customers appreciate that it is thin and easy to hold, and yet is not too small to be “thrown into a bag” for travel. Indeed it seems that this is a great tablet for travelling purposes because it is not as burdensome as the iPad.

The reviewers have keenly observed how responsive the device is, in that the user can scroll through icons quickly and that the picture viewer works very fast. Additionally, positive reviews have been left that praise the functionality of the keyboard and the ease of the setup process.

The tablet’s visual display is one of its most popular attributes. Customers have found that the colors are rich and that the details are well rendered. The quality of the visual output has been noted as being significantly better than the original Kindle Fire. These features lend themselves to creating an optimal reading experience, with reviews reporting that the eBook fonts are crisp, clear, and readable and that the Sepia background is very easy on the eyes.

Another improvement upon the original Kindle Fire has been marked by the unit’s impressive speaker system. No longer do users have to use headphones or strain to hear the sound played by the device.

Positive comments have also been made in regard to the product’s Wi-Fi functionality. The reviewers have reported that it is easy to use and that the double Wi-Fi antennas allow speedy downloads.