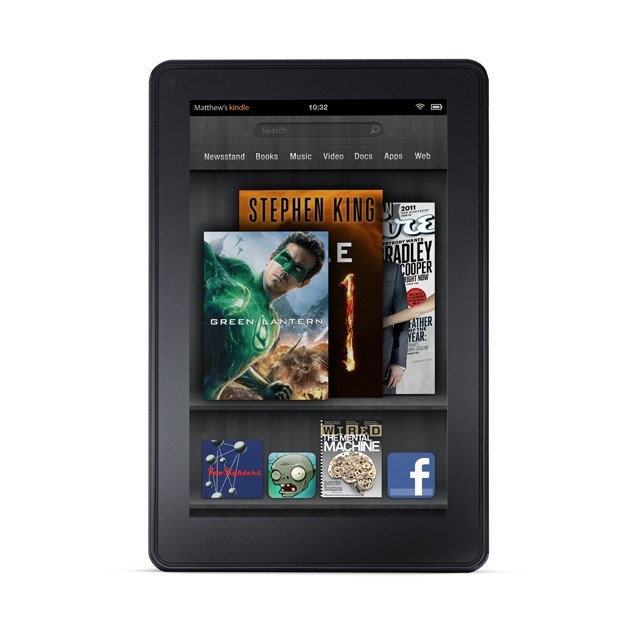 The customer reviews for the Kindle Fire have mostly been positive although some negative feedback has also been voiced. We will now discuss some of the common complaints made by the reviewers about the tablet.

The special offers and sponsored screensavers employed by Amazon always are contentious issues among the customers of Kindle products. In the case of the Kindle Fire, as with the other members of the Kindle family, some customers have found the advertisements to be too intrusive while others have not. Fortunately, those who dislike the advertisements can remove them by paying $15 extra for the device. Some of the reviewers have found that the special offers aren’t very noticeable, don’t impact the experience of using the device, and often contain valuable deals.

Another popular criticism for Kindle products is that they do not come with a wall charger, as is the case with the Fire. Fortunately it can be charged with any USB chargers, however, those who don’t already posses one will have to make an additional purchase in this area.

Complaints have also been made about the selection of apps that are supported by the device. Indeed, not all Android apps can be accessed with the Fire. Additionally, some reviewer shave found tat apps take longer to reach the Amazon app market than with other application marketplaces

Finally, negative reviews have been made about the difficulty experienced when changing the unit’s volume, which has to be done through the device’s settings menu.

Despite the negative feedback that the Kindle Fire has received, most of the customer reviews have been positive.

For example, the device’s display has received a lot of positive comments. It delivers a high-quality experience for watching movies. The customers have found that the Fire’s multi-touch color display to be impressive ad have argued that it is as good as or better than other high-end tablets on the market. Additionally, reviewers have reported the touch screen is more responsive than the 1 st generation model.

Kindle products are known for delivering an enjoyable reading experience and it seems that the Fire is no exception. The number of free books that are available is unmatched by competing products. Reviewers have found that turning the pages of a book is also easy.

Kindle Freetime is another popular feature amongst parents. This allows users to limit the amount of time that their children have to use the device.

Positive comments have also been made for the highly portable nature of the tablet (being smaller than others such as the iPad, reviewers have found it easy to take with them or carry in a bag) and for the battery life of the unit.