Here’s everything we know about the Galaxy S8 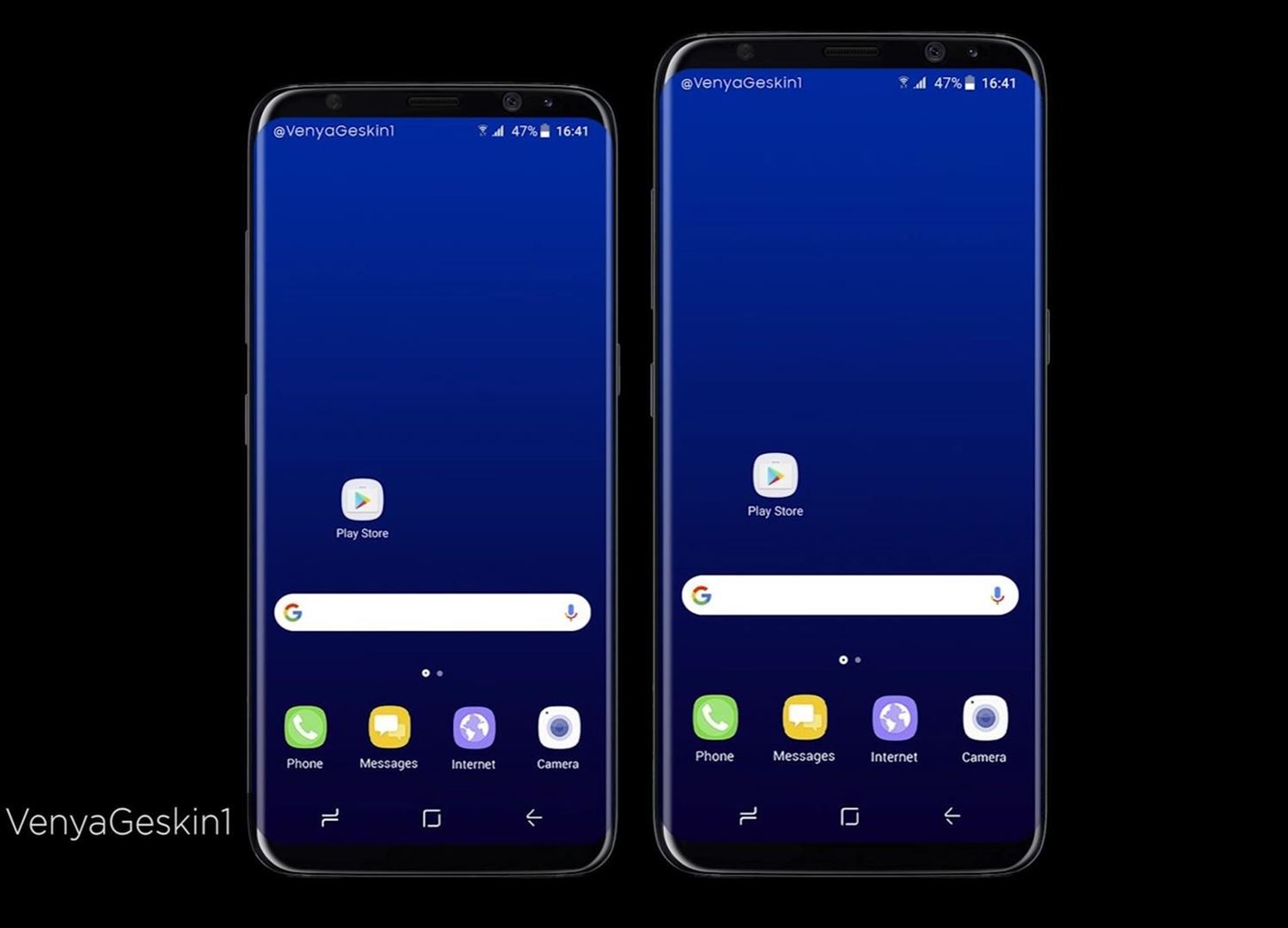 Here’s everything we know about the Galaxy S8

Evan Blass (@evleaks) gives us one of the best looks at the Galaxy S8 front.

The Xiaomi MiMIX and LG G6 have already proved that the future of smartphones includes small bezels, large screens. The iPhone 8 rumoured to come this year is also suggested to cut down on bezels and the physical home button. The same is the news with Galaxy S8 rumours

​The S8 will obviously be the most powerful Samsung phone available. It is said to use the Snapdragon 835 processor in USA and China and Samsung’s new 10nm 3 GHz  Exynos 8895 in other countries. These power efficient chips will be able to handle the Quad HD or 4K OLED display without draining much battery. As for the batteries, the larger Galaxy S8 model is suggested to have a 3500 mAh battery and the smaller model to have a 3000 mAh battery. The phone should have 4 GB or 6 GB of RAM. The headphone jack will likely stay, although some rumours suggest otherwise. The microSD card slot should also stay.

The Galaxy S8 will probably carry the best smartphone camera in town. It will be a 12 MP rear camera with an aperture of f/

The Galaxy S8 has a lot of hopes to fulfill. The Note 7 disaster has aroused a lot of interest in quality control and safety, and Samsung needs to deliver with the Galaxy S