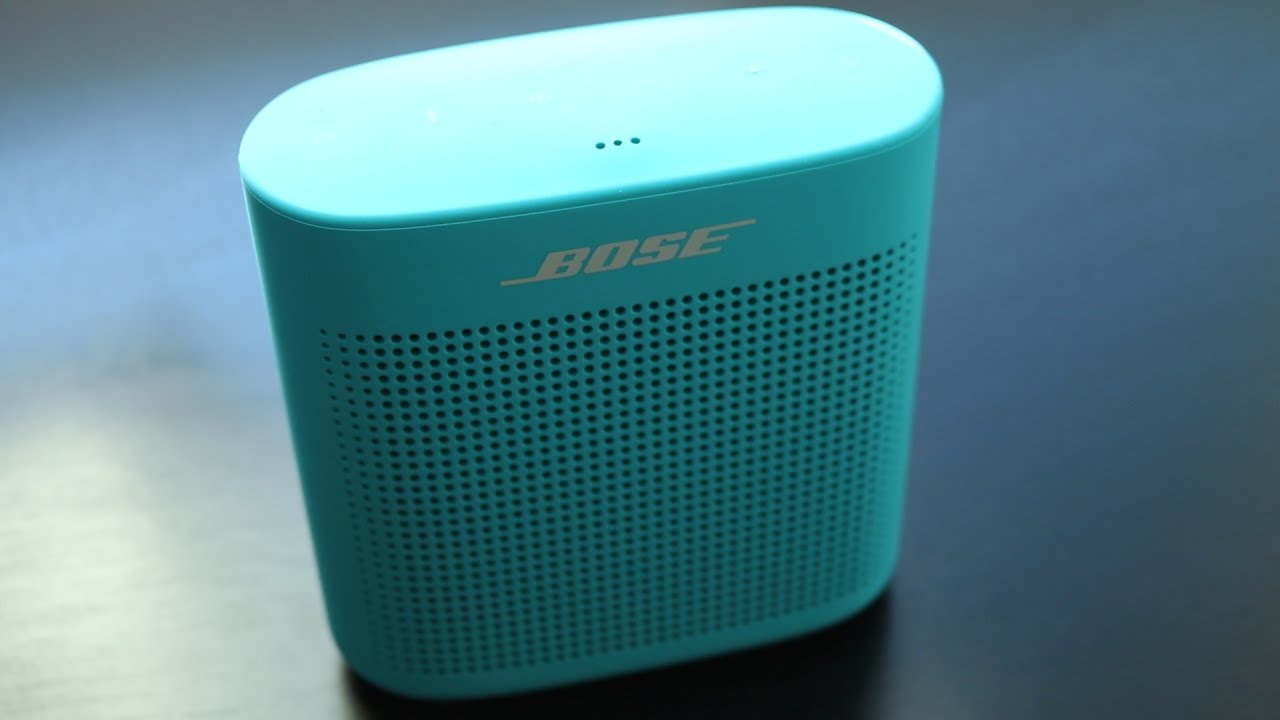 The Bose Soundlink II, which comes in black as the default model, is a fantastic wireless speaker for all types of people. The Soundlink II can be used at the beach, home or a party. I have experimented the wireless speaker at a retail store. In this Bose SoundLink II review we dive into pros and cons which I learned from my experience and online research.

Pros
Proprietary Bose technology creates a strong sound from the Soundlink II. For a wireless speaker, Bose’s custom technology enhances sound in a way no other brand does. Compared to the original model, the Soundlink II sounds a lot better to me. Bose improved the transducers and digital signal processing algorithm for a fuller sound experience.
The Soundlink II is not limited to Bluetooth, but it can act as a small speaker for other products, such as non-Bluetooth devices, DVD players and computers in the home via an auxiliary input.
A USB output provides the connection between a computer and the Soundlink II for important updates.
A cool aspect about the Soundlink II is that it comes in a nylon and leather finish. Thus, the Soundlink II can match anyone’s personality. (Update: Bose has released a limited white leather version of the SoundLink II which at the time of writing was still available at Amazon).
The bi-fold cover allows me to place the Soundlink II on a bookshelf with shallow space. The previous version did not allow me to fold the cover in half.
An eight-hour battery life is perfect for a long house party or beach outing. The Bose speaker can remember up to six devices of mine. Now, that is awesome. Best of all, the Soundlink II is portable. I can carry it wherever I go.

Cons
I have listened to the sound quality of the Soundlink II, which has a decent sound for a bedroom or small living room. However, I think that the best speaker dock from Bose is the SoundDock 1

The Soundlink II is Bluetooth only. Sometimes, the Bluetooth pairing does not always work between the Soundlink II and mobile device. Its very easy to fix by just giving it another try. Also, Bluetooth has a maximum range of 30 feet.
Unlike the competition, I cannot use the Soundlink II for conference calls because the device lacks speakerphone capabilities.
Also, the battery life can be longer to ten hours at minimum. A 15-hour battery life would even be better. Loud volumes result in four to five hours of battery life, which is about half the stated eight-hour battery operation time.
You can spend a bit more money to buy the version with a leather cover. It does not have additional technology but looks very luxuries. The leather version adds a chrome trim to the design. Again, the same speaker but it just looks gorgeous.
The Verdict
The Bose Soundlink II provides clear, dynamic sound without distortion as a portable wireless speaker. It looks and feels very well made. You can pick between a nylon and leather finish which I haven’t seen with any other speaker.