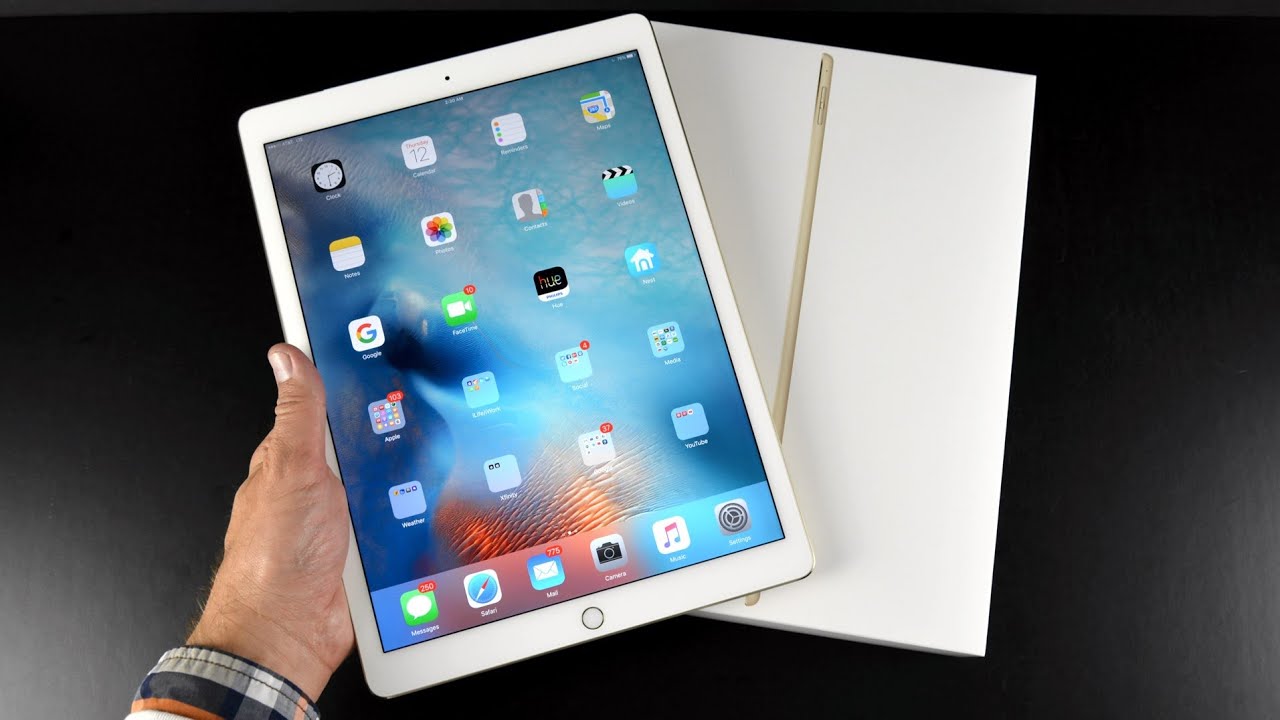 Event Roundup and Views That spine chilling feeling when you watch something you absolutely want? That’s how I felt during the Apple Event today. Apple showed its guts and glory at today’s event that was centred around iOS devices. Starting with the iPad Pro. The iPad Pro is the flagship tablet Apple has built, and the 1

Other than the 3D technology, we saw some significant camera upgrades. The new 12 MP iSight camera takes full resolution pictures and 4K video. Apple has really worked on improving the actual sensor technology to reduce saturation and blurring. The images on the website look good, but I’d prefer real life tests to prove the camera performance.   The pricing for the iPhone is: